Skip to content
University of Georgia
About NSO Meet the Staff 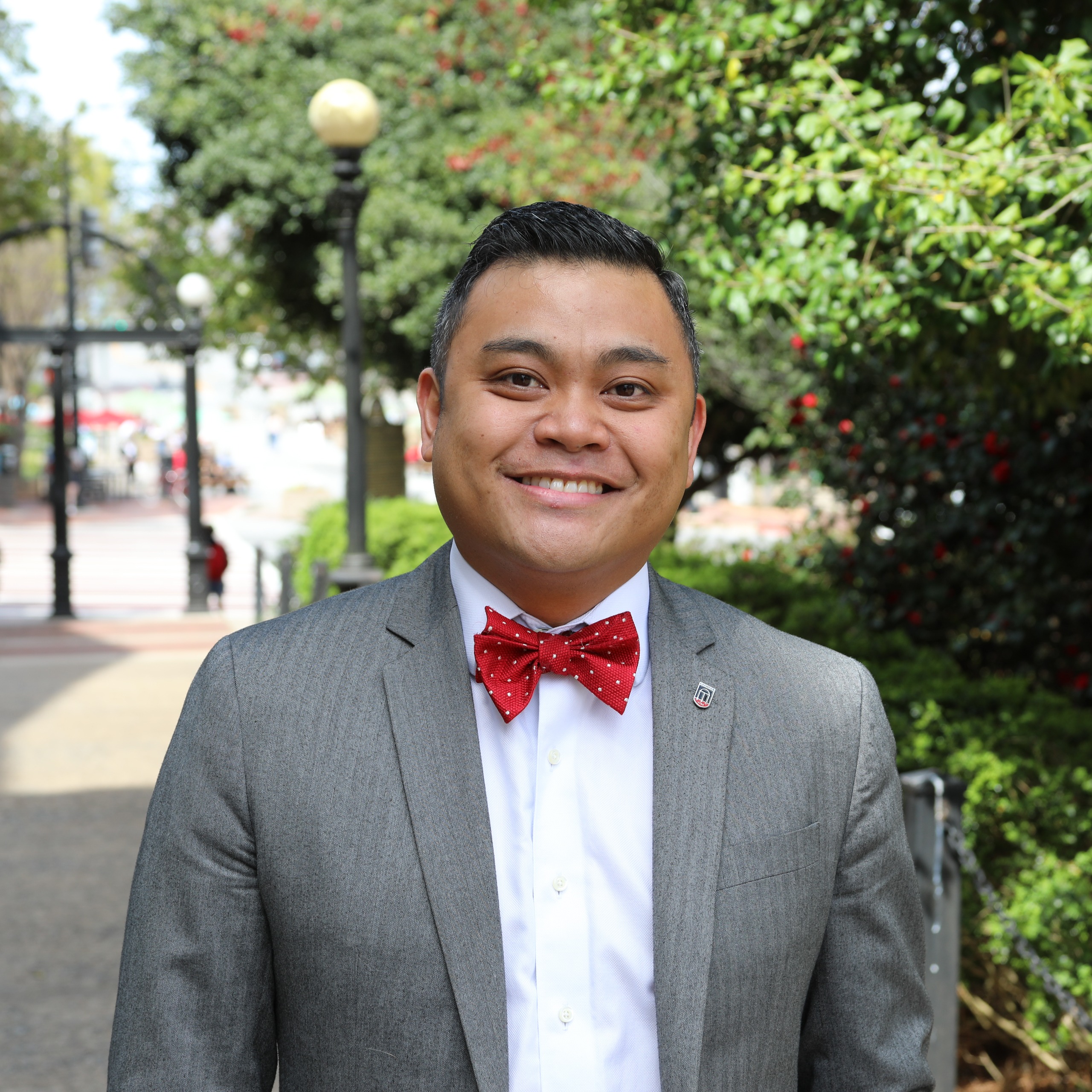 Larry is a Georgia native, graduating from Gordon Central High School (’03) and then attending Georgia Southern University (’08), where he received a degree in political science. While an Eagle, Larry became an Orientation Leader and found a passion for welcoming and helping new students successfully transition to university environments. Larry officially became a Dawg when he received a Master’s degree in College Student Affairs Administration from UGA. Since graduation, Larry has worked in various positions within higher education, each focused on first year student success including serving as the Assistant Director of Orientation at Georgia Tech and then Associate Director of New Student Programs at the University of Arkansas. As Director of New Student Orientation, Larry advises the overall direction of orientation programs and ensures that students and families attending orientation feel welcomed, informed, and assisted. Outside of work, Larry loves hanging out with his family and two dogs, playing tennis, and watching college football on a fall Saturday. 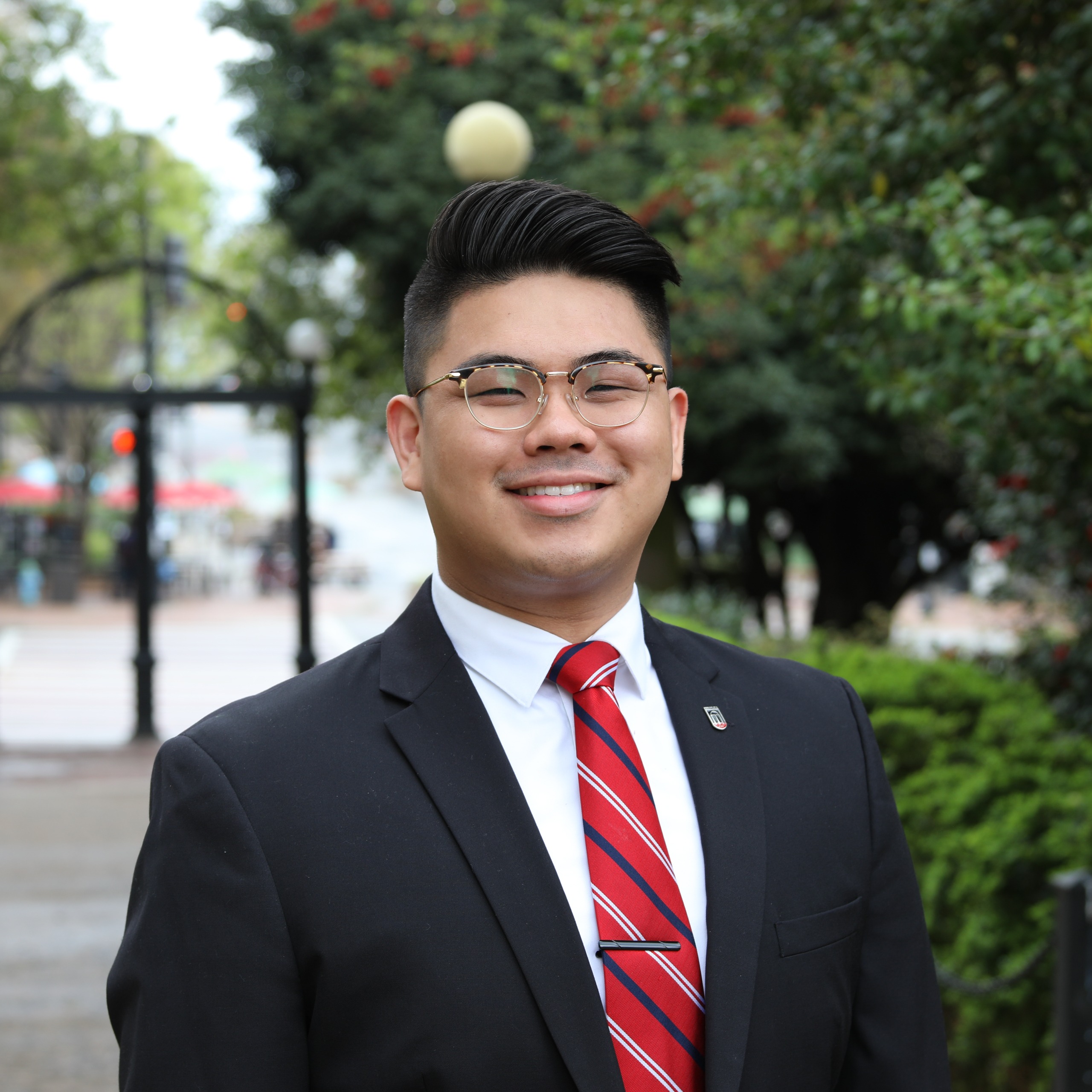 Nic, a Macon, GA native serves as the Assistant Director for New Student Orientation. Nic has previously worked at UGA as the Student & Career Services Coordinator in the Warnell School of Forestry & Natural Resources and as the Graduate Assistant for New Student Orientation. Nic earned his Master of Education in College Student Affairs Administration here at UGA in 2020. Nic also attended Georgia Tech (‘18) to pursue a Bachelor of Science in Business Administration-Information Technology Management and a minor in Leadership Studies. He was involved with a variety of different student organizations – student government, alternative service breaks, tour guides, Greek life, and ultimately new student orientation. It was through these involvements that Nic found his passion for developing students and helping them in their various transitions of college life, and he is excited to do that work at UGA. He loves the downtown Athens environment, the close-knit UGA community, and the amazing students he gets to work with daily. You can usually find Nic at Trader Joe’s, at Cali n Tito’s eating a chicken cubano, or walking around town! 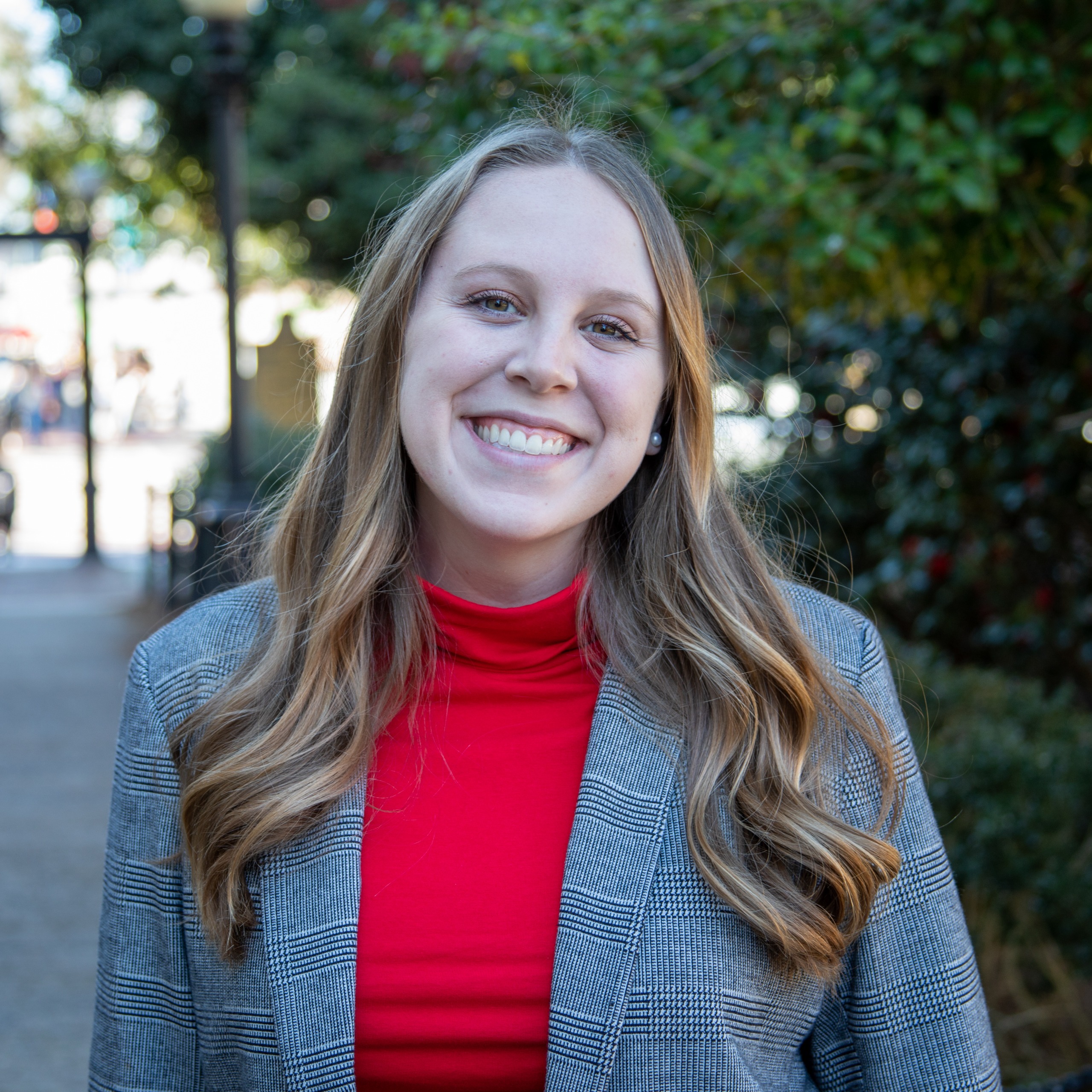 Emilee graduated from Georgia Southern University in 2020 with a degree in public relations. She was no stranger to involvement, as she served many aspects of the Georgia Southern community. Emilee found a love for student affairs in becoming a resident advisor, serving first-year students for two years. As a first-year herself, Emilee became a Southern Ambassador and gave tours to prospective students and their families, spoke at admissions events, and served as an executive member for two years for the team. Becoming an orientation leader was what sealed the deal for her as she discovered that her passion for serving students and mentoring them can lead to a career in the field. She is now in the College Student Affairs Administration master’s program here at UGA, and will serve New Student Orientation and orientation teams as the Graduate Assistant for Student Programming in our office. She is excited to explore Athens, become part of the community, and to join the Dawg Nation. 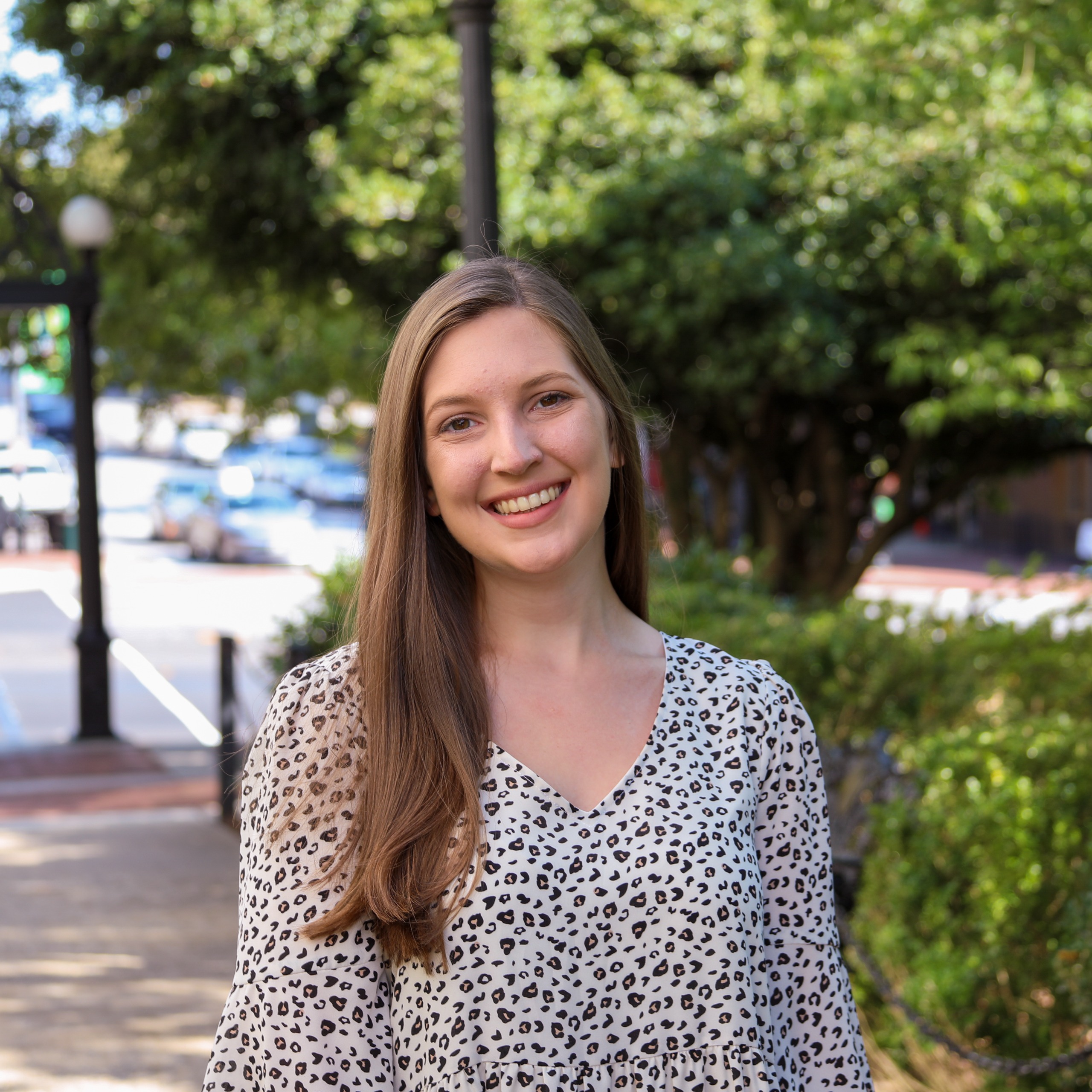 Mary, originally hailing from Naperville, IL, serves as the Graduate Assistant for Family Programs and New Initiatives. After earning her Bachelors degree from the University of South Carolina in 2017, she went on to serve as a secondary science teacher in Charlotte, NC with Teach for America. Her experiences as an undergraduate student have led Mary to pursue a career in higher education, where she hopes to create a welcoming and inclusive environment for all students. Mary is currently working towards an M. Ed in College Student Affairs Administration, and looks forward to making a positive impact on campus. Go dawgs!